BizTV Network is a full-fledged production house that appreciates and invites fresh content and storytelling ideas which can inspire film enthusiasts all over the world. We focus on delivering creative promotion and advertising solutions creating new offbeat strategies to bring products to the market.

Our major movie projects include the following 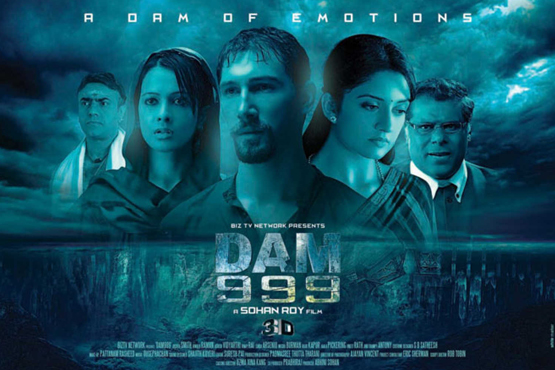 A debut directorial venture of Sohan Roy, DAM999 was a tribute to the Banqiao dam disaster of 1975 that claimed the lives of 250,000 people in China and anticipated calamity for outdated dams in the world. The film falls is an emotional thriller which also brings out the ancient Indian concept of Navarasas, or the nine human emotions, represented by an assortment of actors from India and Hollywood. The movie was well appreciated among the international film circuit and got 5 Oscar 2012 Selections in 3 categories ('Best Picture', 'Original Score' & 3 'Original Soundtracks'). The Screenplay of the movie was added to the permanent core collection in Library of the Academy of Motion Picture Arts and Sciences before its release in 2011.
Visit Website 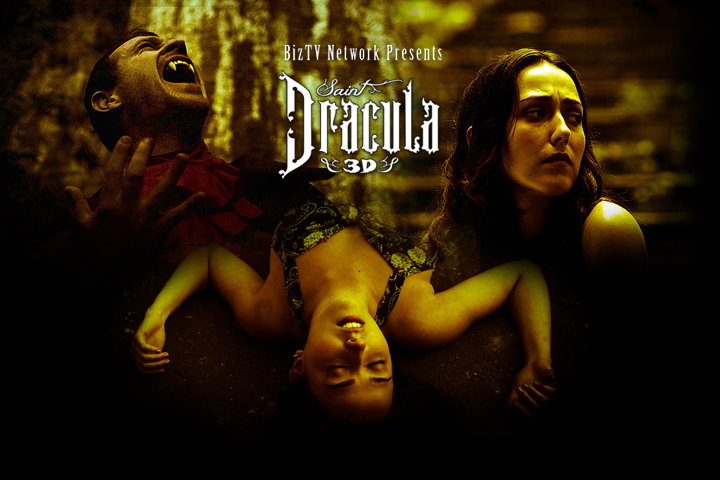 Directed by Rupesh Paul, Saint Dracula 3D is the second stereoscopic 3D film to be made on the story of Count Dracula, as Dario Argento had already directed Dracula 3D earlier that year. The film was released in English and Malayalam. In 2012, the movie was one of 282 feature films eligible for an Oscar Award for Best Picture at the 85th Oscars. Two of the songs as well as the background score of the film were also eligible for the Best Song and Best Original Soundtrack award categories.
Visit Website 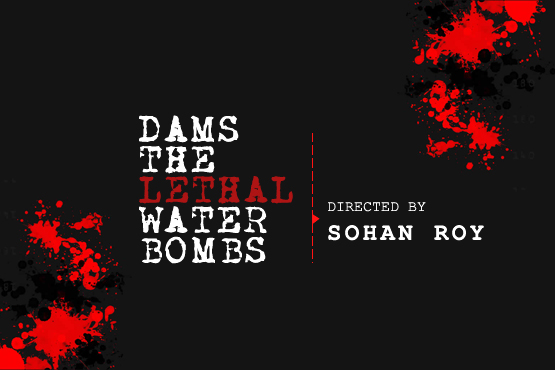 Dams: The Lethal Water Bombs is a short documentary film about the Mullaperiyar Dam, and the possible natural disaster inherent in the structure. A curtain raiser of the movie DAM999, this 21-minute documentary directed by Sohan Roy. The film received over 23 international awards and recognition for its theme and portrayal of the outdated dams which still persist in our world.
Visit Website

Burning Wells is an ambitious USD 25 million International project which was launched at Cochin in 2015, from the Indywood stable. The movie would portray the life of a man who gets uprooted by the worst consequences of the infamous Kuwait war of 1990. The cast and crew of the film will witness actors with great acting poweress and exceptional technicians. The movie will be shot in Arabic, English and Hindi.